Well, we arrived safe and sound in the danish capitol. First impression: when automatic doors close in the metro, they stay closed. If you try to change that, some … “insisting” security guy will tell you to accept your fate. Danish people don’t argue.
The city itself is amazing. I mean, come on, they have kex! 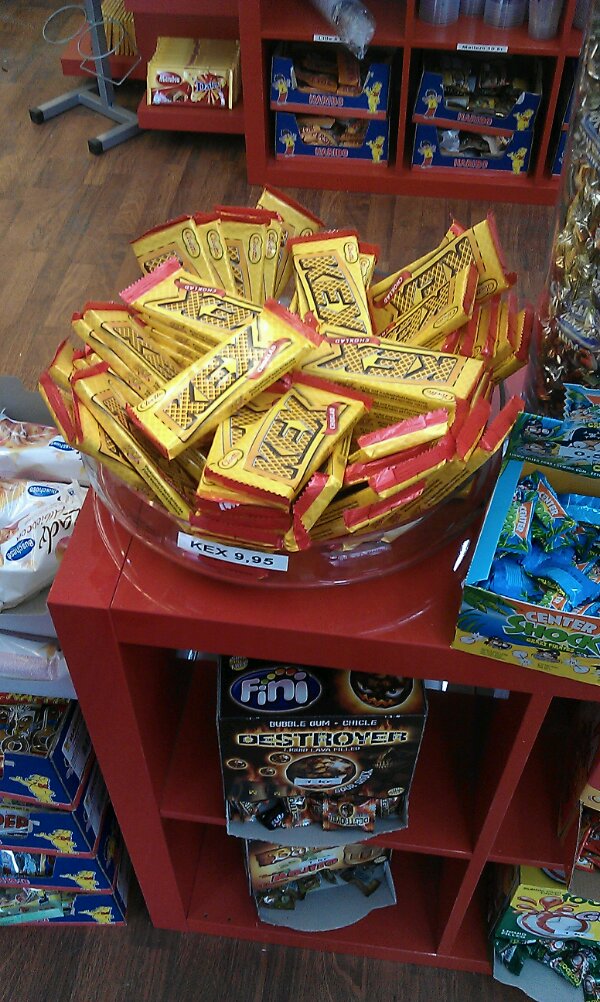 (this one is for all my Swedish companions…)

Also, even coming from a town that has a rather large group of people riding bikes and having seen Amsterdam, its ridiculous how many people ride bikes here. And EVERYONE has a Brooks saddle. Rich people.
Another thing I noticed: even goddamn street  barriers are better skate-obstacles than 99percent of obstacles in skateparks in Austria. 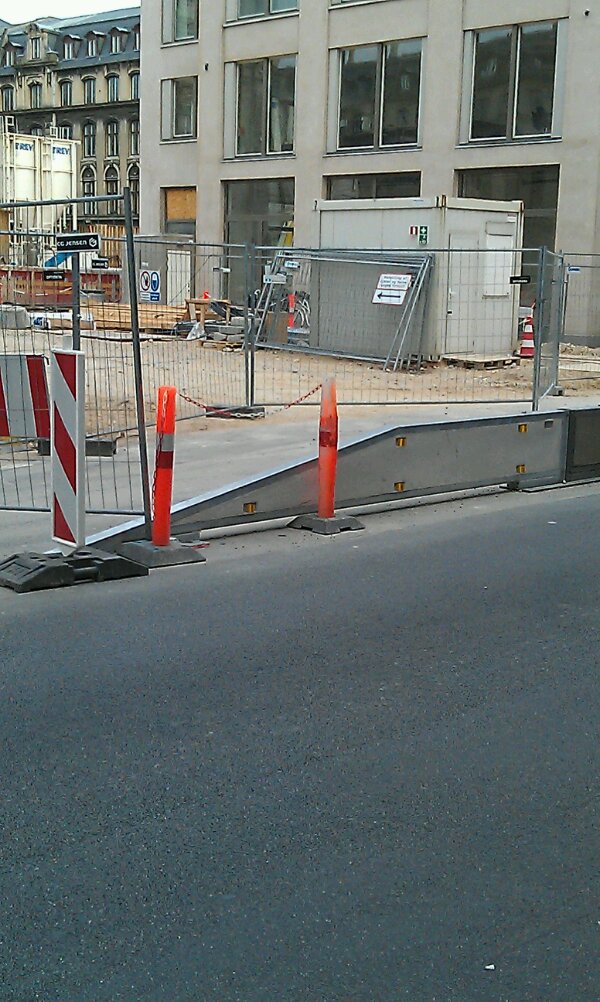 After an exhausting day if walking without any real direction, which was amazing, we finally got hungry. Since we saw about 2000 Asian places, we decided its time for one of those. After only 2h we finally found one. Asian restaurants know how to hide well.