The fine fellas from Freedom Skateshop organized a little get-together where skateboarders from various parts of Austria gathered, drank beer and tried to find out who could flip his board in the most fancy way imaginable.

The contest had everything, technical problems, banners from sponsors, broken collar bones, intoxicated judges, incredibly professional athletes everywhere (skateboarding is not a sport, eh?), a team of alcoholics that called themselves alcoholics and of course some fine-ass-skateboarding.

Also, i was there, skated weak as fuck and took crappy pictures. 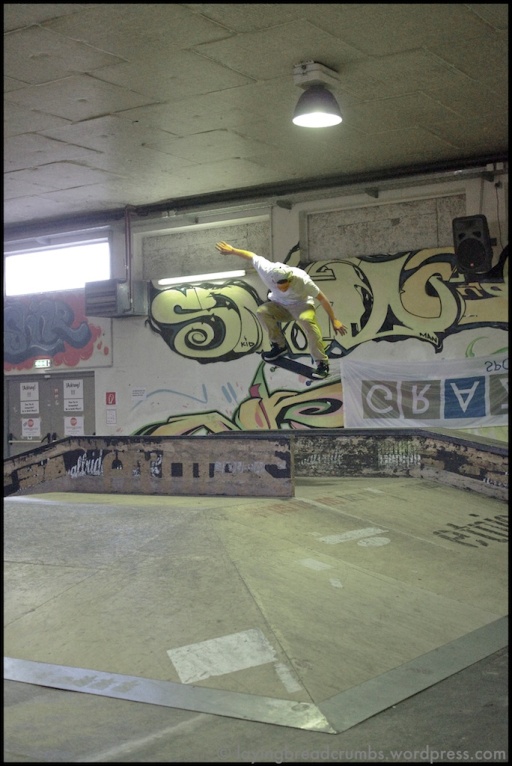 Andi took a really bad slam. But i think he just did it to get a free beer. 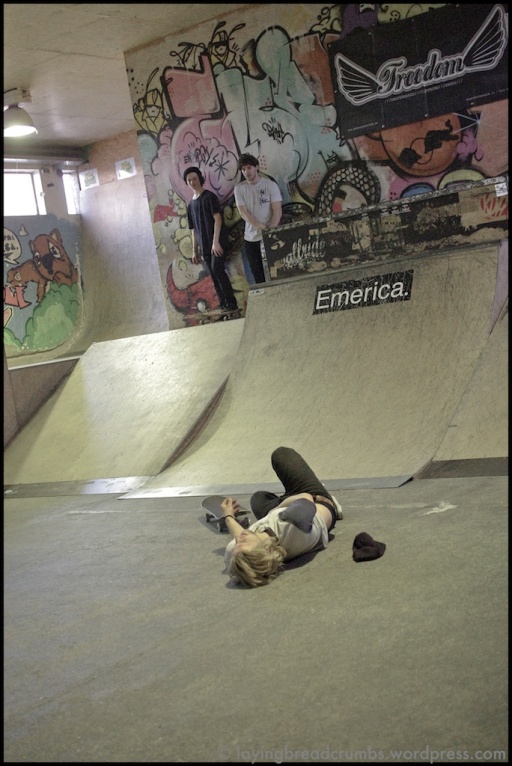 The next 2 pictures are perfect examples of “how to fuck up wonderful kickflip pictures”. the most important part is to cut off parts of the rider. good job, idiot. 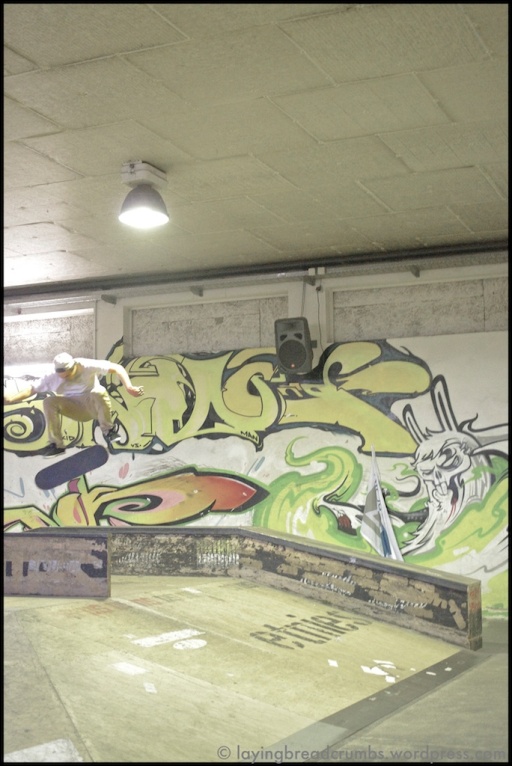 Simon, Kickflip over the rail 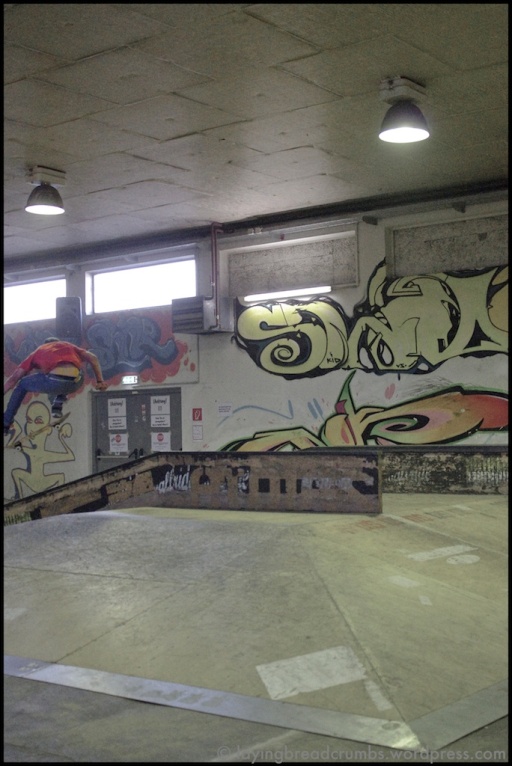 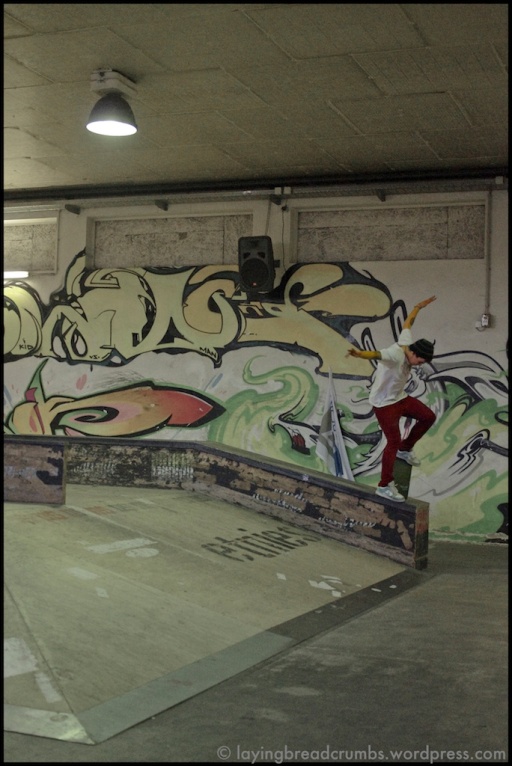 Gabs has the most gangsta style ever. Front Feeble. 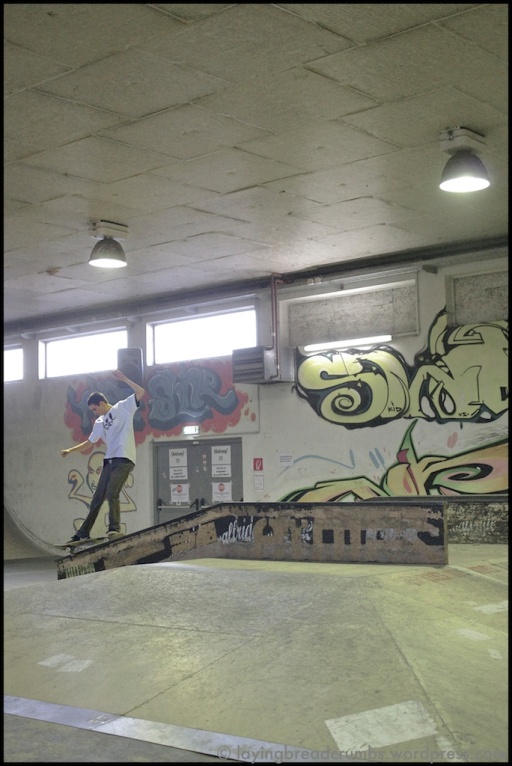 Look at him. He is a G. bs180 dance dingaling down the hubba. 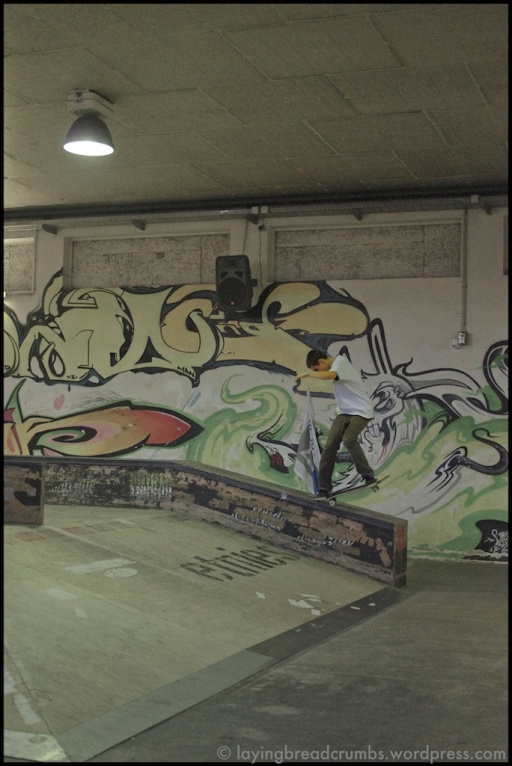 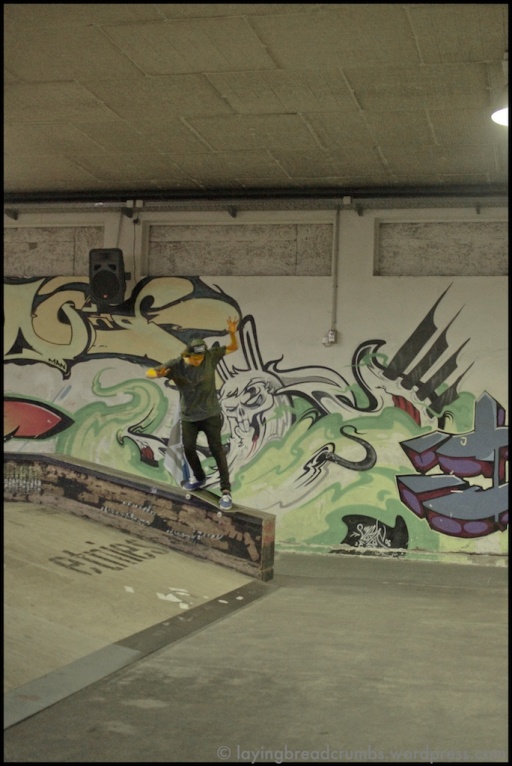 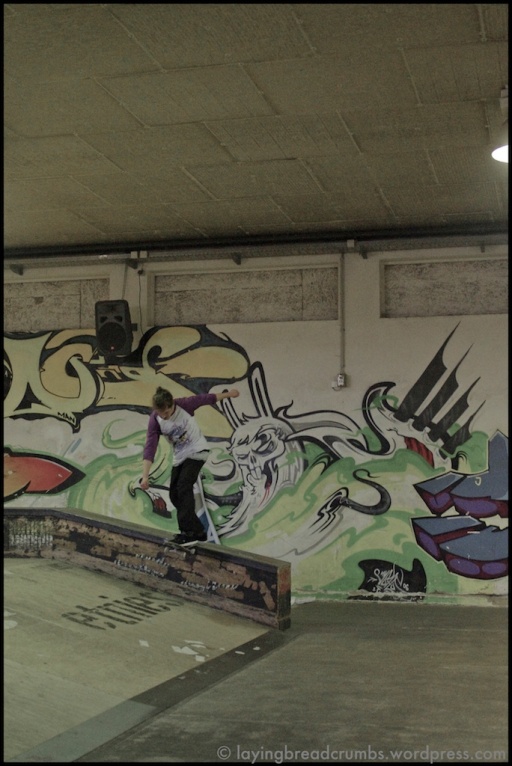 This time its Erich, he did some regular and some nollie crooks. lets just say this is a nollie crook. 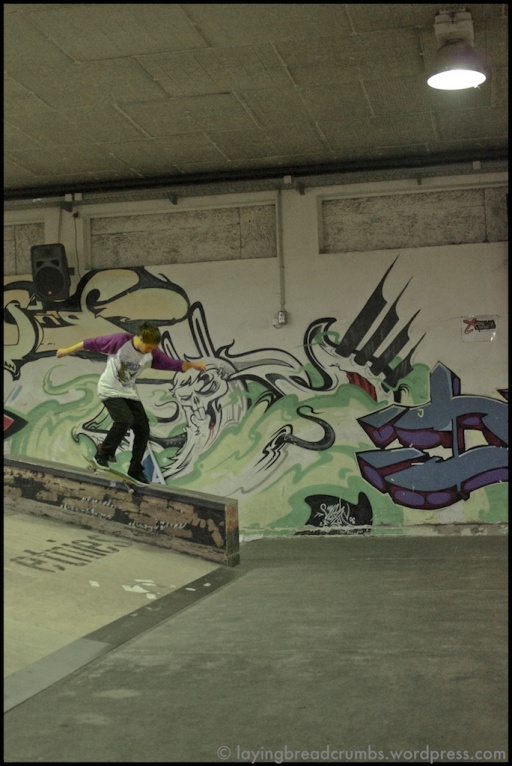 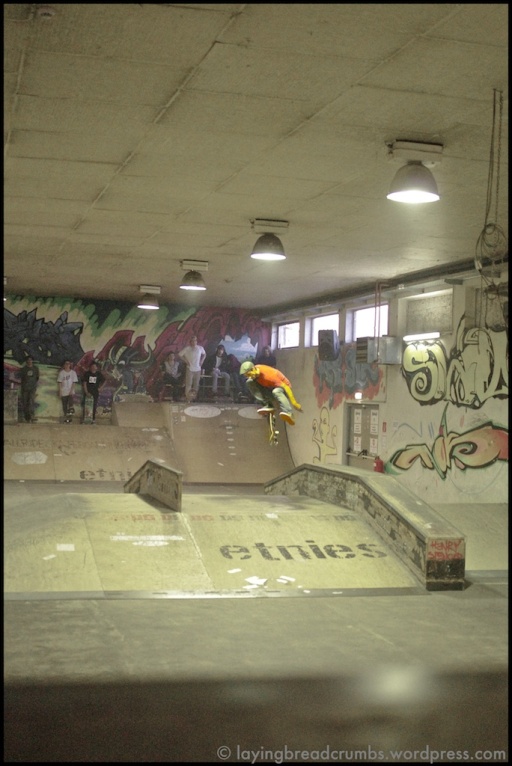 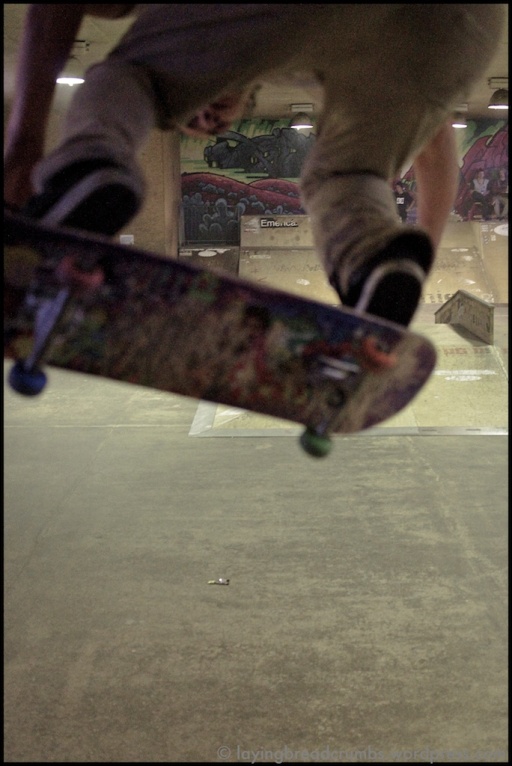 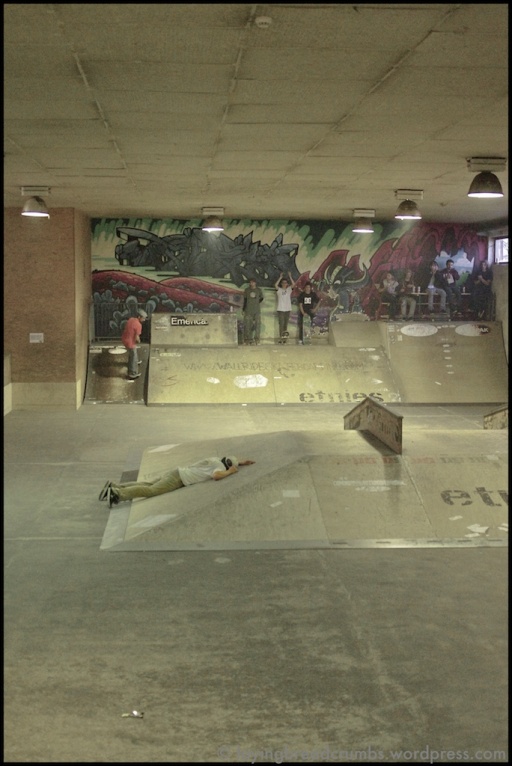 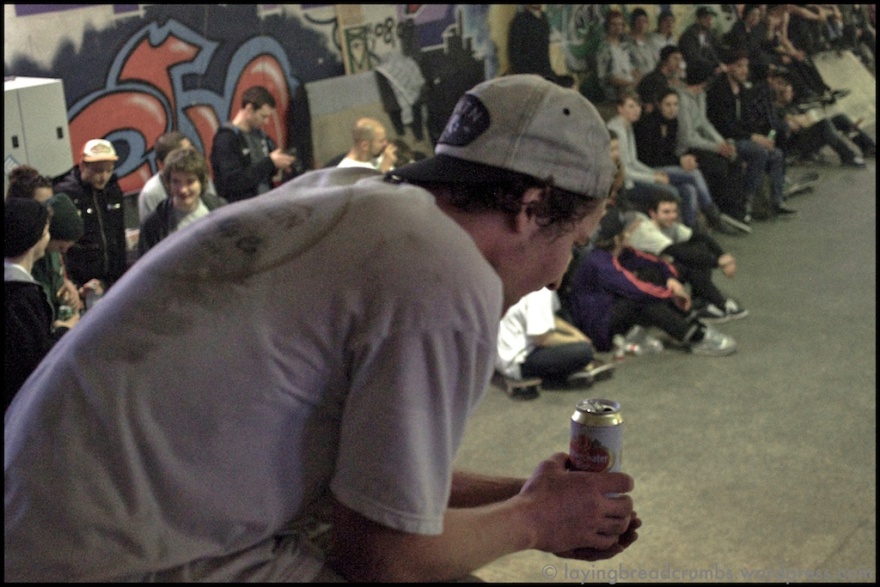 Flip, being just as professional as everyone else. 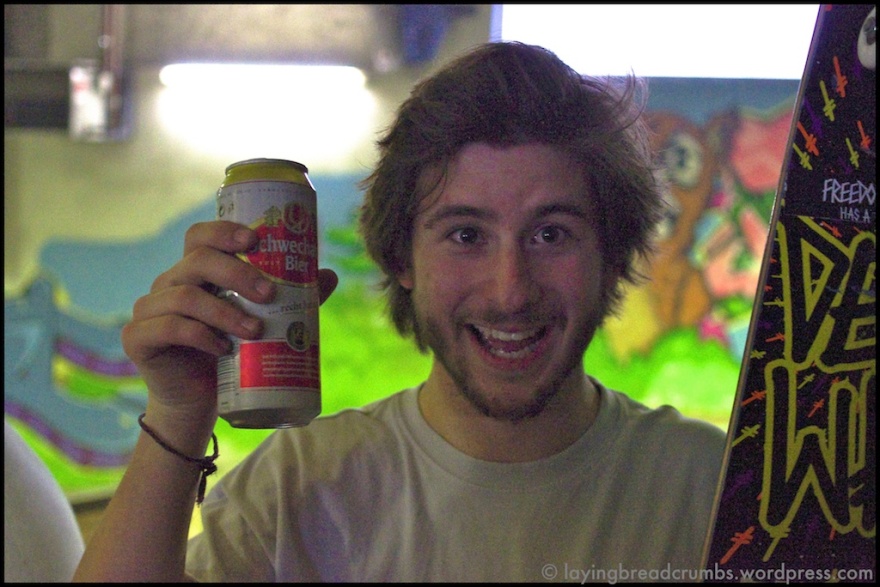 That one came out of nowhere. Ollie transfer Lipslide. You guys deserved the win. Amazing shit. 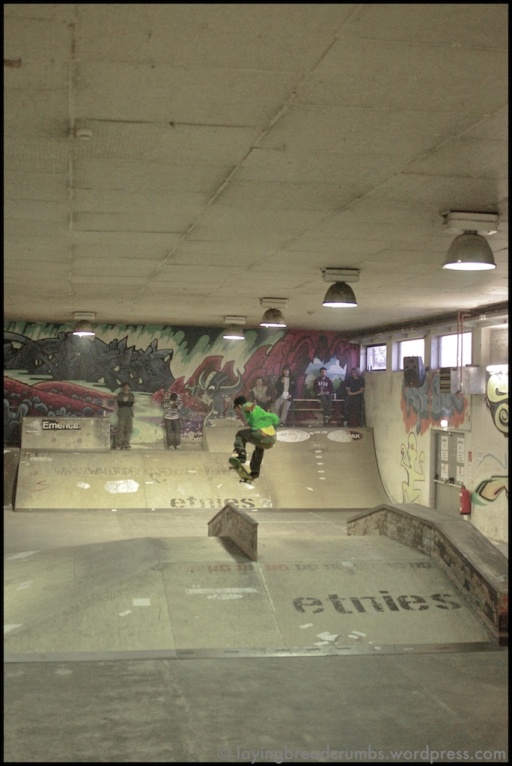 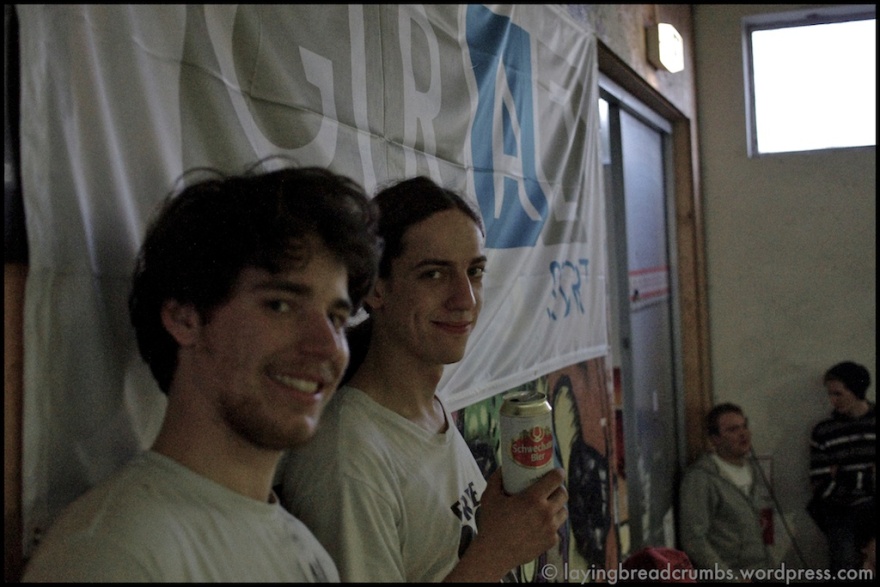 Thats teamspirit! Bailing both last tricks and lying on the floor, close to cuddling. but hey, you won, so stop crying goddamnit.

The crowd was amused, maybe. 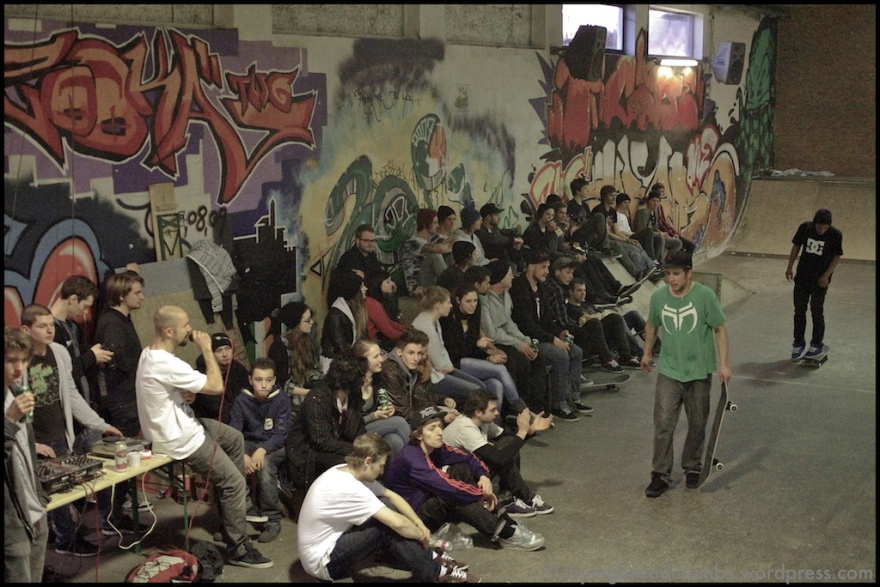 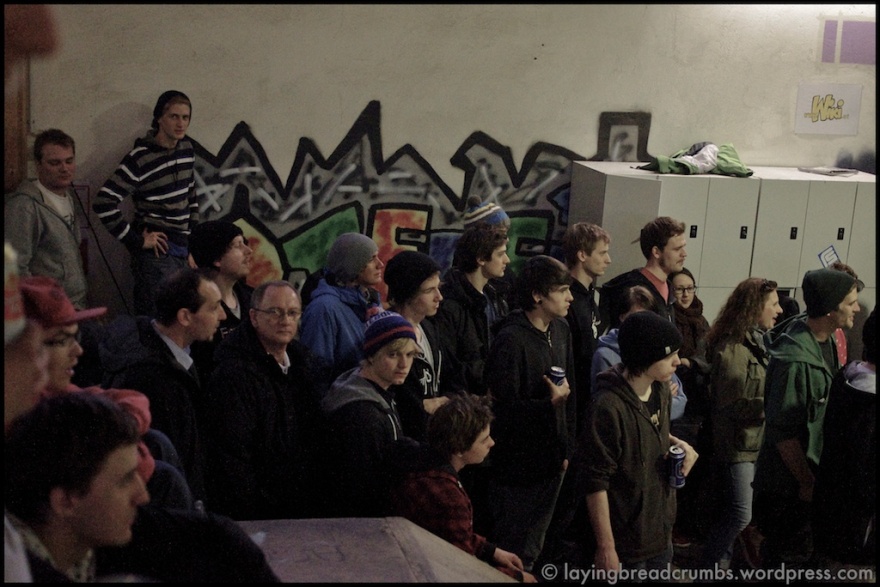 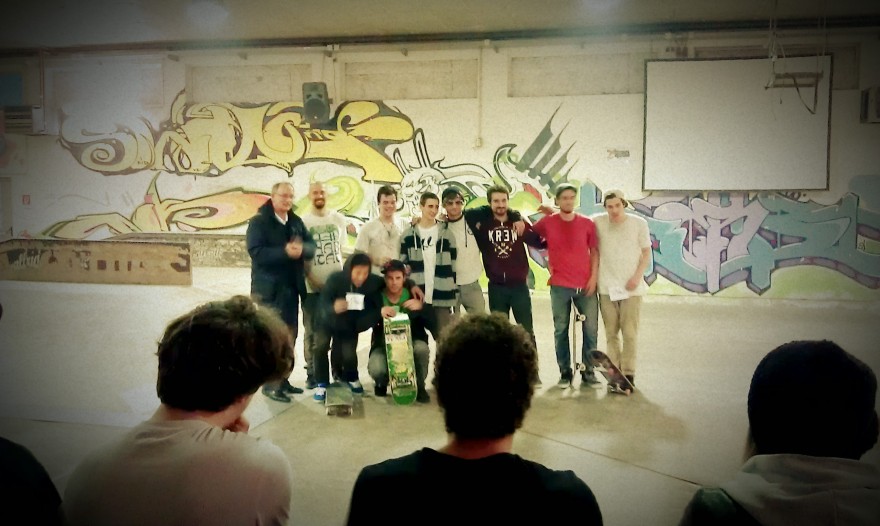 If you wonder why the 2 judges lean on each other: it was basically the only way how they could manage to stand upright anymore.

It was a fun day.