so there i am, lying in my bed, munching aspirin like cookies and cookies like .. well, more cookies, all my university stuff out of an arms reach, so what to do? damn right, updating my worthless blog filled with profanity and fever-powered (in this case that might even be true!), looseley connected words, sentences and pictures that are camouflaged as a poor-mans-poetry.

since weekends in linköping pretty much seem to be a no-go amongst erasmus-students, we hopped in a car (that actually was there this time, i guess belgians are better renters than austrians. none of them was on some kind of mysterious blacklist too!) and drove to öland, thats like, way east, to be precise.

of course, frenchie brought some literature. and of course, he didnt wear a shirt while reading it. and no, he sure as hell didnt try to read it while sticking his body out of the window at 100km/h. and no, i sure as hell dont have video-footy of that, that i am saving for a video of the trip.

drink the nude french away, i say! dennis is in. 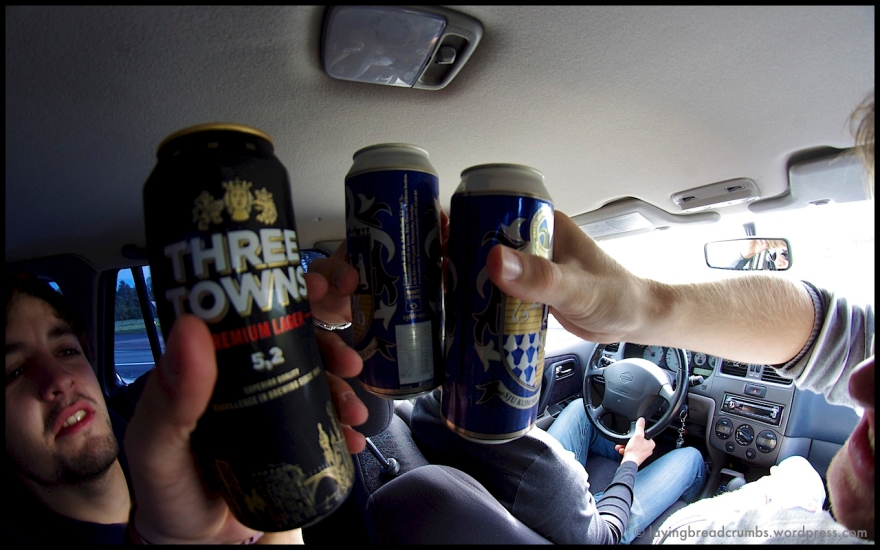 i got like 300 mails, comments and letter-bombs that demanded more beautiful men on my blog. so there you go, but please,  no more letters spiced with anthrax-spores, except if they contain albums or tshirts by that goddamn awesome thrash-metal band.

my crappy camera can´t even handle that gorgeous piece of german meat that goes by the name of david. and damn it, i can´t his face as well.

i call this picture crappy. it has no german, no ducks, no explosions and hardly any 3d-effect in it. fuck you, photographer. 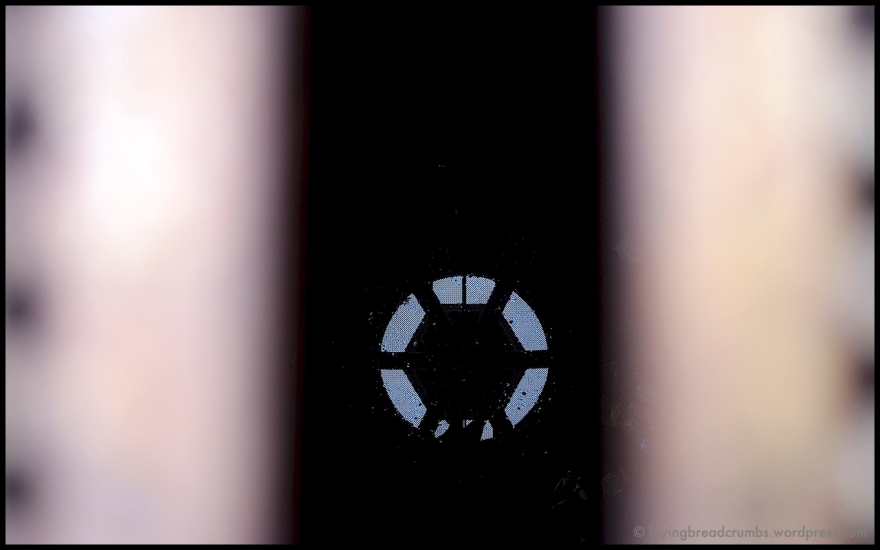 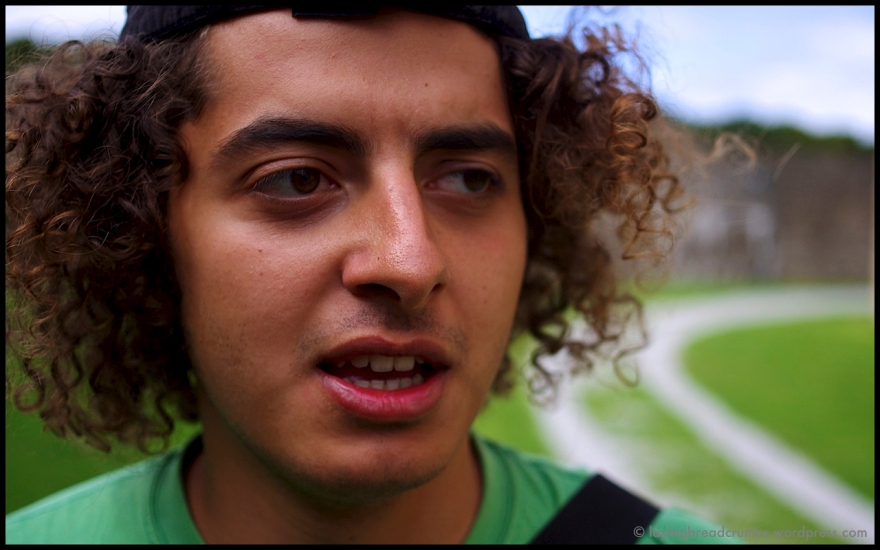 a whole load of awesomeness, captured in one pic.

this picture has a leg, a few flowers and the tip of a shoe in it. its amazing. 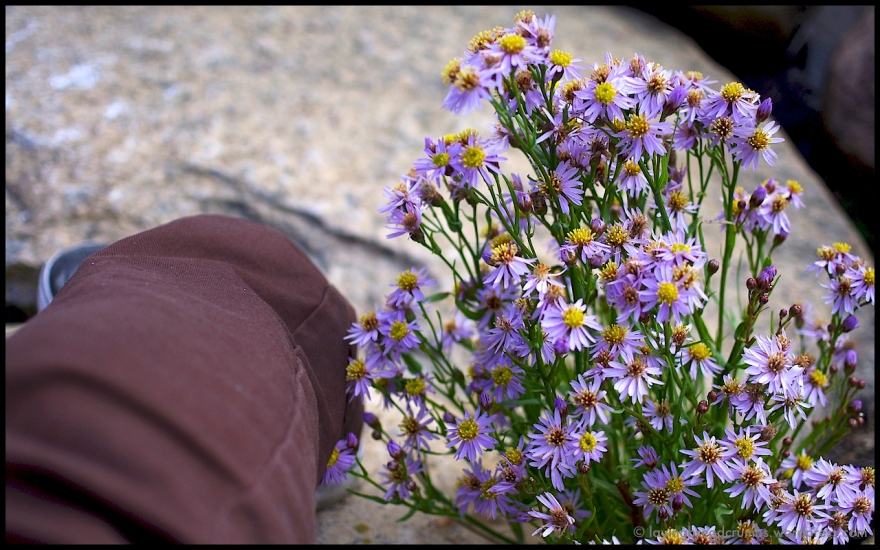 can you see hassan in the back, pretending he doesnt see (or maybe taking pictures)? i sure as hell would´ve hoped i didnt see that scene. i think its a belgian-mating dance, and let me tell you, it got worse. 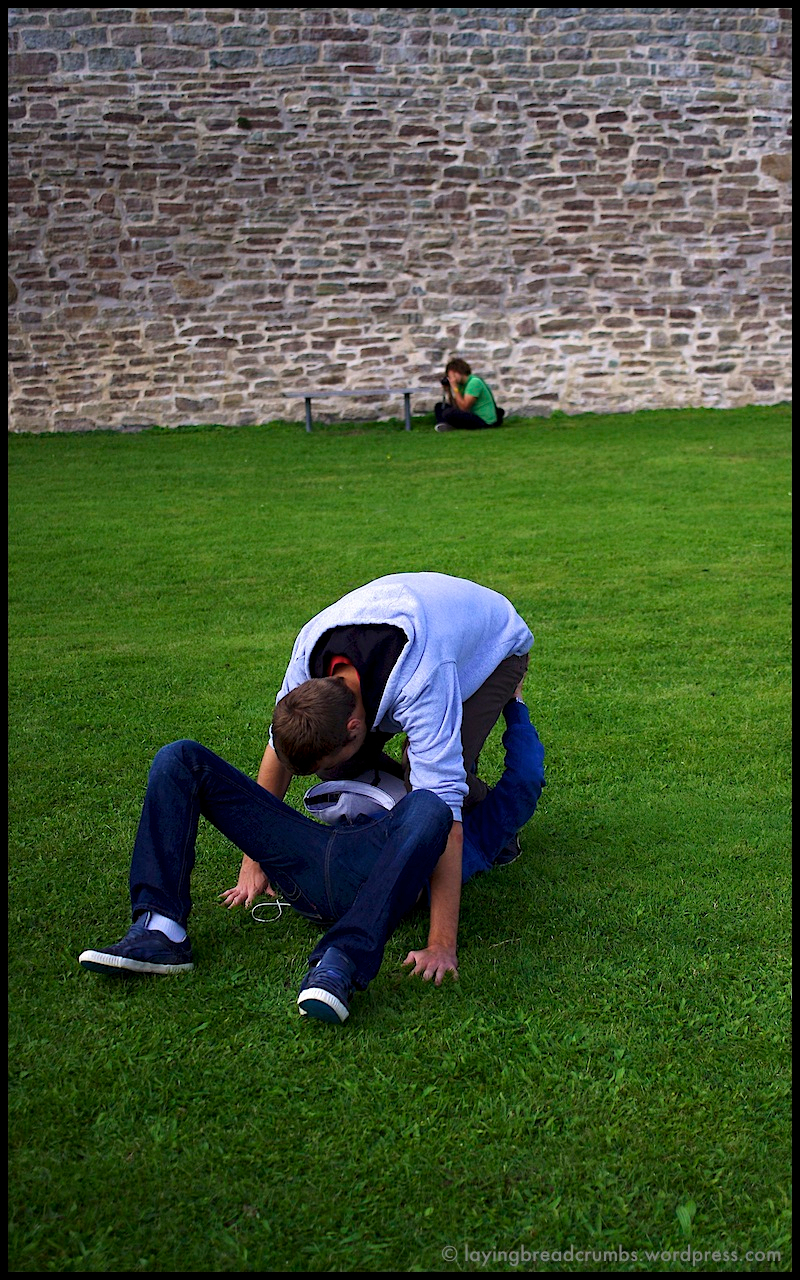 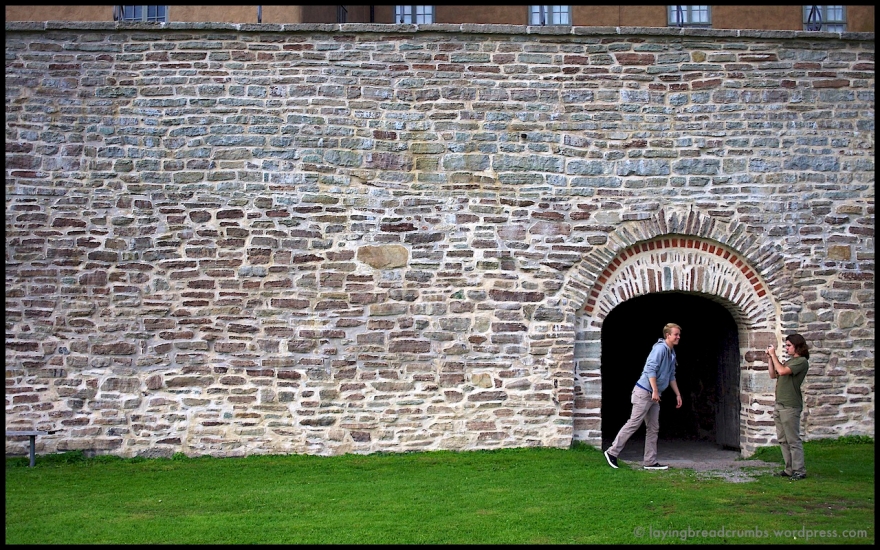 these 2 guys didnt move for 30 minutes straight, just like lucien and me didnt while we slept back there. 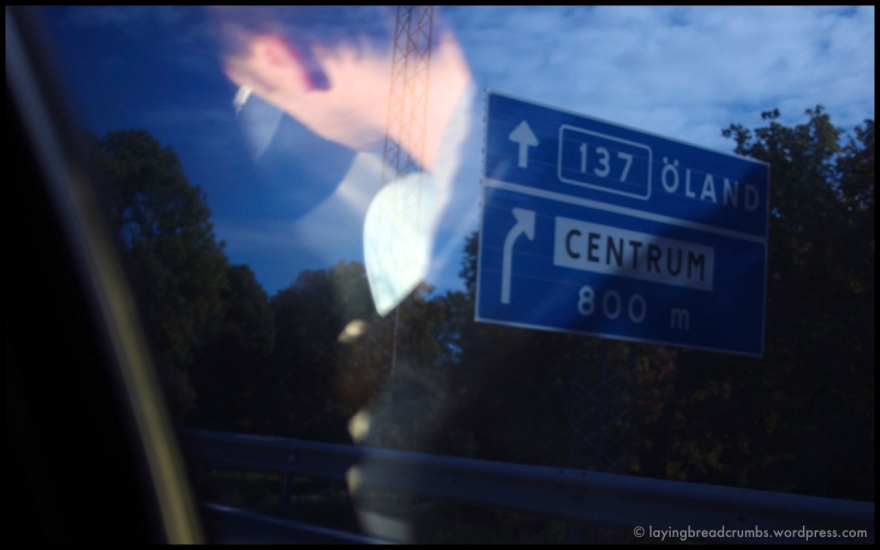 a long bridge, and we in our cars use it to drive on it and not drown in the water. we are smart. 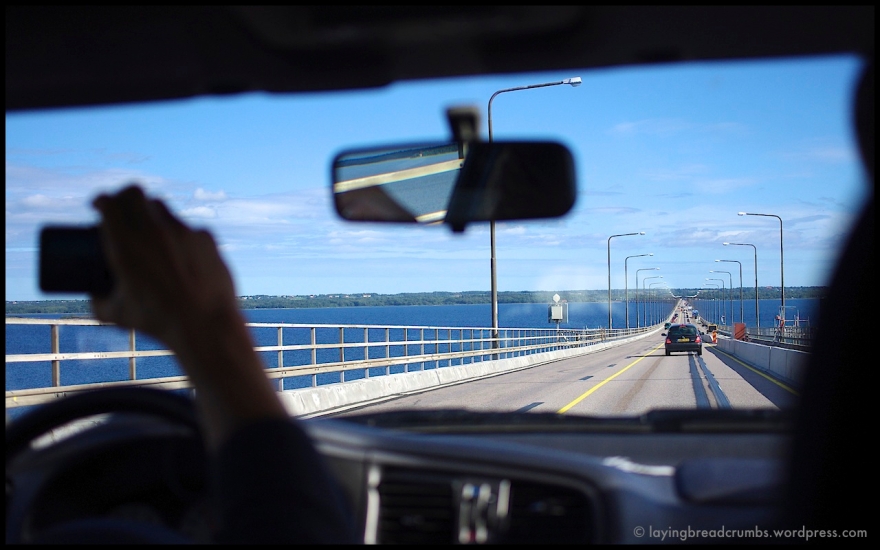 we rented 2 houses. and we liked them.

thats totally not a stolen umbrella from a max-restaurant that was on the trip.

“hehe, do you really think they believe we didnt steal it? stupid blog-readers”. dennises thoughts, for sure.

“thats where i want to go now, and if we dont, i will cry and roll around on the floor until we arrive there.”

no need to cry, bart, we got there! high fives all around! 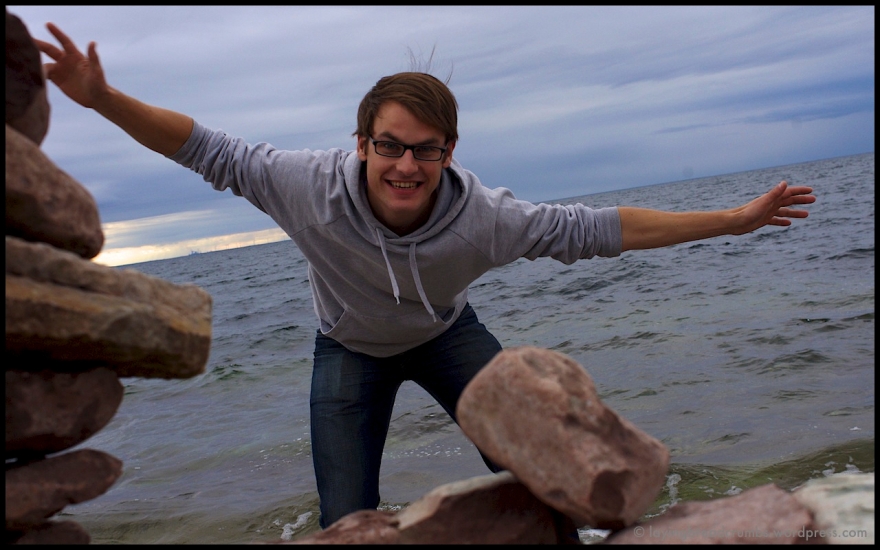 long time, no handsome french on your blog, you might say. so now i change that.

also, the cap is actually mine. fuck, it makes everyone look gorgeous.

david, or a german h&m-model, i am not sure. 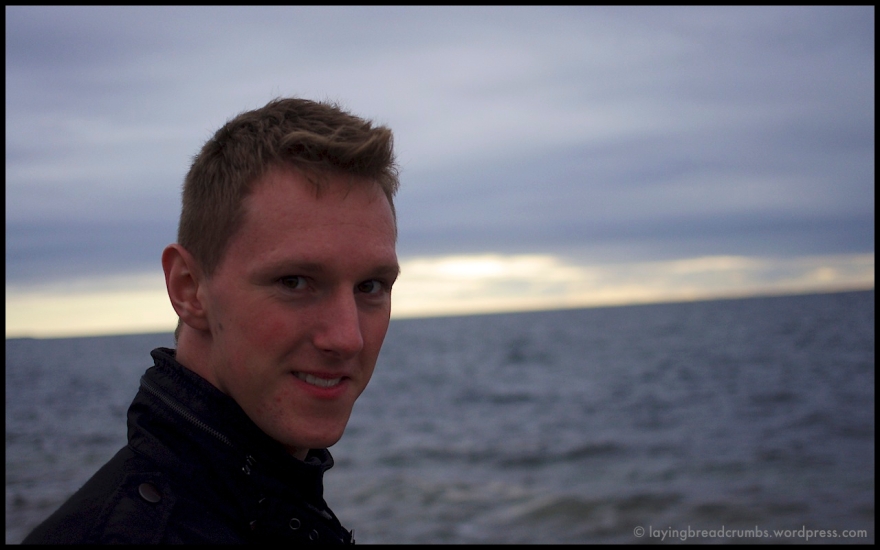 “bring it on, mighty poseidon, you have nothing against my belgian stone-throwing powers!”

bart, looking out for poseidon. he really was afraid of those 2 belgians, he never showed up. puss-eidon, if you ask me.

frenchie and hassan were pretty scared of poseidons wrath. 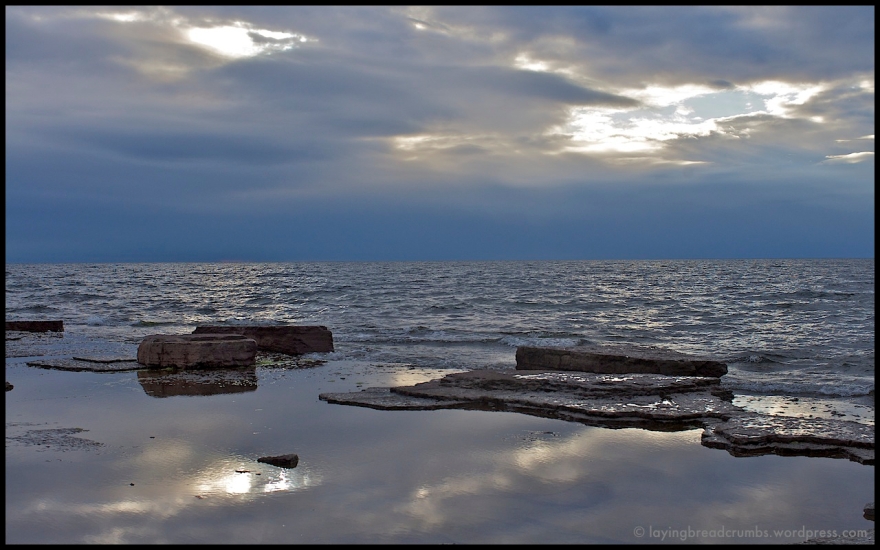 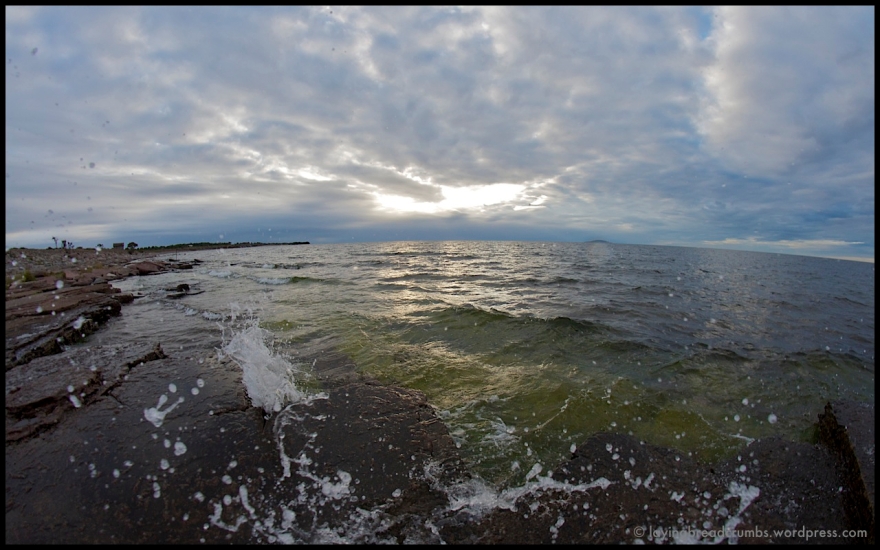 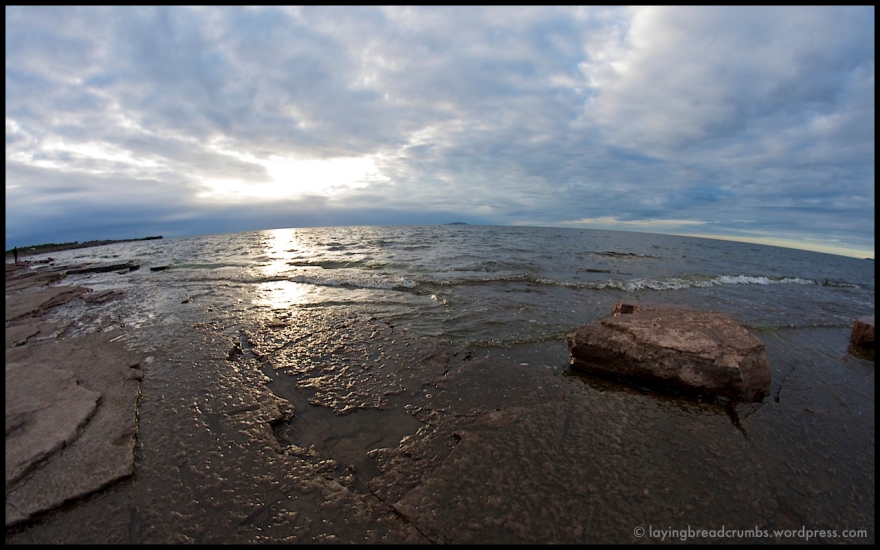 i like this picture. it is dreamy. and i think it has a little piece of davids butt-crack on it. as i said, dreamy.

every 90´s boyband would´ve killed for that picture. 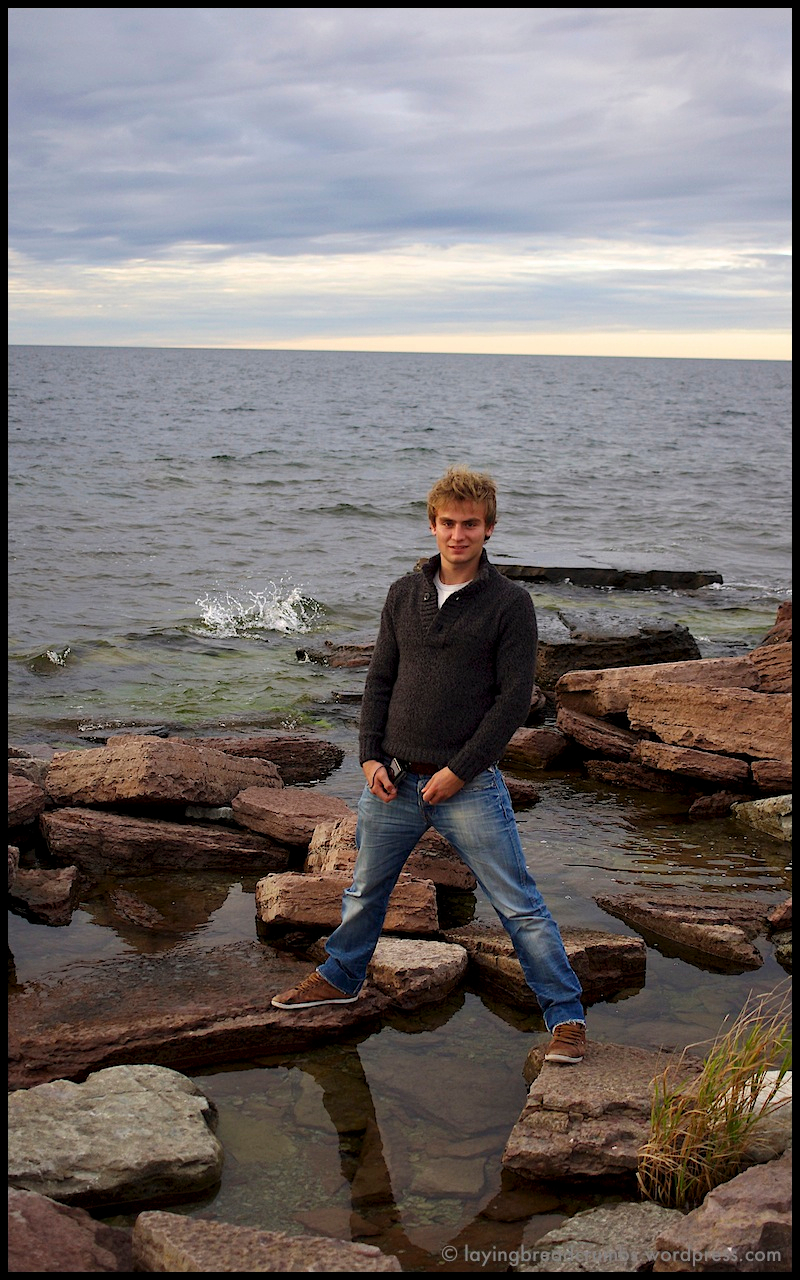 “its okay clement, its not higher than the eiffel-tower. france 1, sweden 0!”.

we used hot coals to heat and grill our food. we are smart. 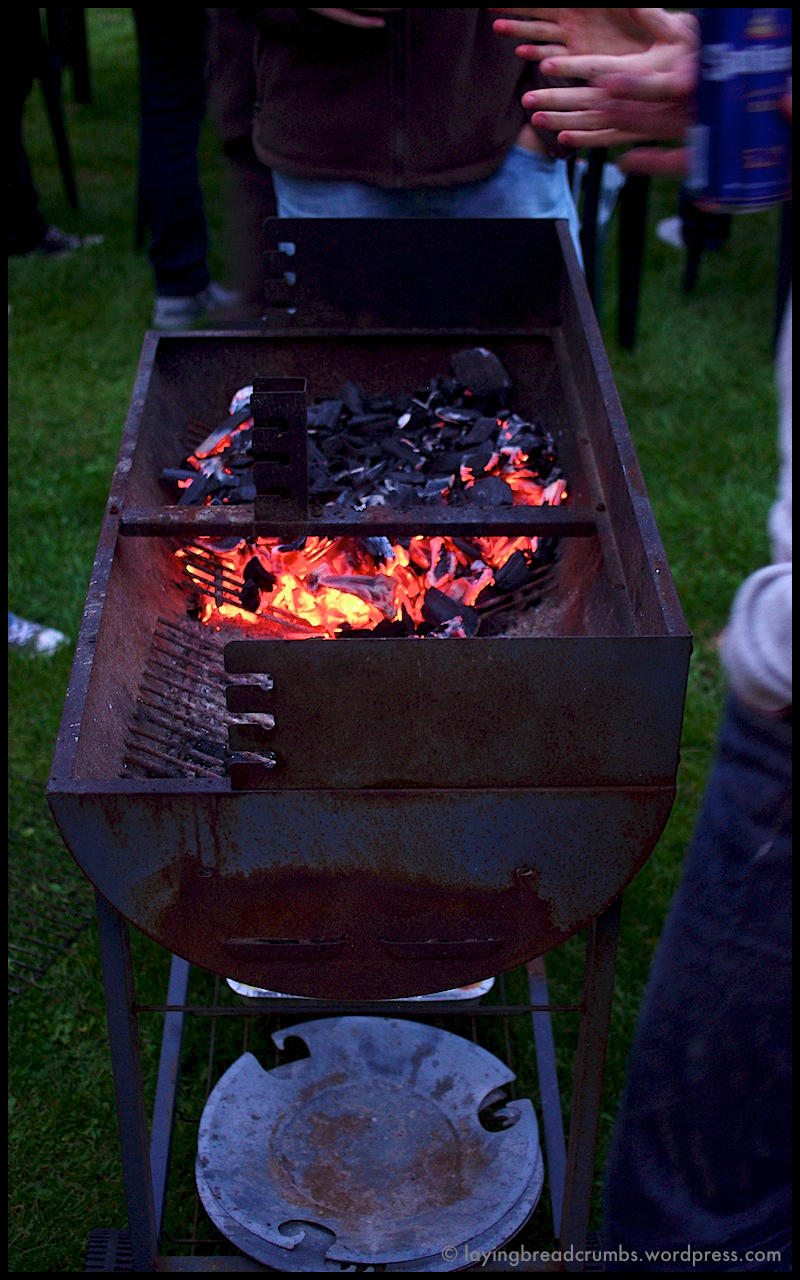 more romantic than a guys-only dinner should be.

see, we already start with the touching.

what to say about that picture, its awesome!

the second day will follow soon, maybe, i guess!

until then, enjoy that picture: